I Killed My Fish 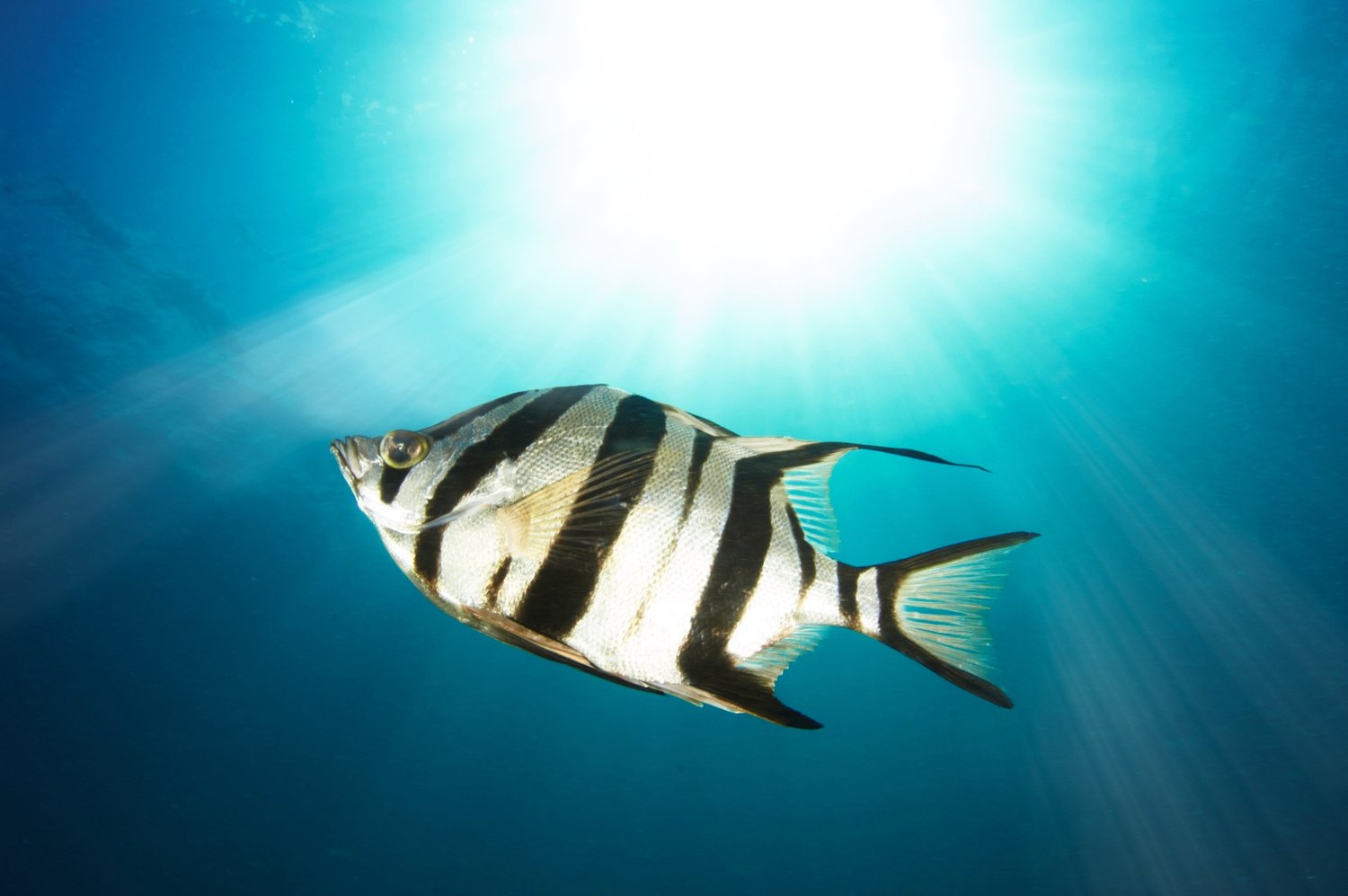 THAT was the battle cry that rang out into my once peaceful kitchen last Sunday morning as a mixture of tears, terror and oddly placed laughter spread across my daughter’s face. Who said 15-year-old girls have a flair for the dramatic? WHAT? Nooooo. I took a deeeeeeep breath to muster all my mommy superpowers…we were facing varsity level issues – DEATH…or so I thought.

Our eyes locked onto the colorless, gasping fish as we joined our sweaty hands, witnessing this sacred transition. (I know, I know, it’s a FISH…but life AND death are to be respected and NEED to be taught).

What came out of her mouth next set off all the alarm bells in my maternal being. “MOM! I failed! Now I can NEVER be a mother!” Her declaration of utter failure and incompetence stung my heart…momentarily until curiosity swept its way across my thoughts allowing for a moment to regroup.

Was it true? Had she failed this little dependent creature? Looking through one lens, I suppose that belief was an option…

But what if this experience was exactly and divinely perfect? What if we actually believed and lived as though each day was, in fact, a gift that the universe had delivered?

Letting THAT thought settle all the way down into my toes, I saw all the gifts that this little fish had actually provided to my daughter. She took on a new responsibility all by herself including all the cleaning, feeding, and supplies. She learned to stick with her fishy even when the excitement and newness wore off. She learned about showing up. She learned about reliability. Each month that passed, she took pride in her ability to nurture her fish. Her confidence grew.

So perhaps for my daughter, the lessons had been learned and it was just this little fishy’s time to go. He had fulfilled his soul’s mission – his life had been an enormous gift and offering to her.

I tenderly shared my thoughts with her as we continued holding the vigil over the tank ☺ The mood shifted. There was a peaceful, calm vibe washing over the kitchen now. The only thing really left to say to the fish was THANK YOU!

Join my mailing list and receive a free meditation designed tounleash your ability to heal and increase overall resilience.

Why do I walk the labyrinth?

My session with Christine was enlightening and extremely supportive. With grace and calm, Christine shared her insight and made concrete suggestions that resonated deeply. I also appreciated the sharing of research sources and further reading ideas. I highly recommend working with Christine.

After a Reiki treatment with Christine Grace I felt relaxed and open to a heightened appreciation for all the blessings and beauty in life. Small worries slipped away for the time being. It was almost a spiritual experience. Thank you Christine!

I have had many Reiki sessions with Christine and each session has been a unique experience. I truly believe Reiki is necessary for moving energy to grow and be in balance. I feel my work with Christine helps me achieve the energy balance I need for both my professional and personal life. Christine has gone way beyond my expectations for energy work.